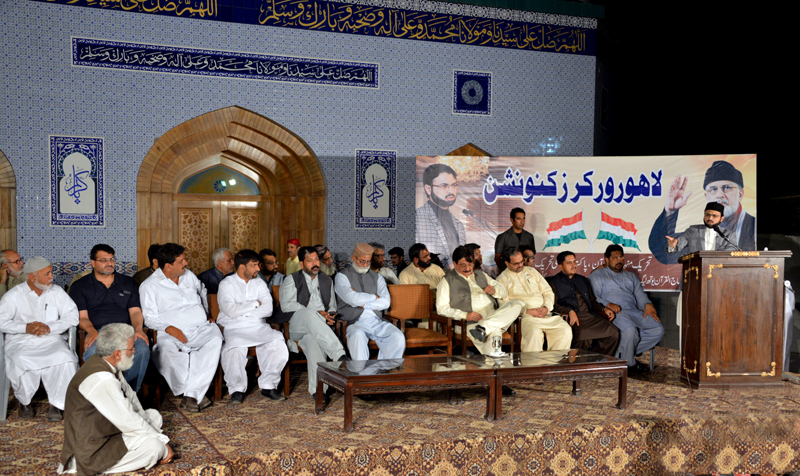 Addressing the Workers Convention held under the banner of MQI and PAT Lahore chapters at the central secretariat, Chairman Supreme Council Dr Hassan Mohi-ud-Din Qadri has said that the sit-in is being arranged on June 17 to demand justice for martyrs of Model Town. He said that we have informed the government that the event will be held on The Mall in every case. He said that the protest will be attended by leaders of political parties, civil society and human rights organizations. He said that the caravans would reach The Mall by evening.

Dr Hassan said that we would draw the attention of the nation and the institutions responsible for justice towards oppression and injustice done against the martyrs of Model Town by holding protest on June 17 on The Mall. 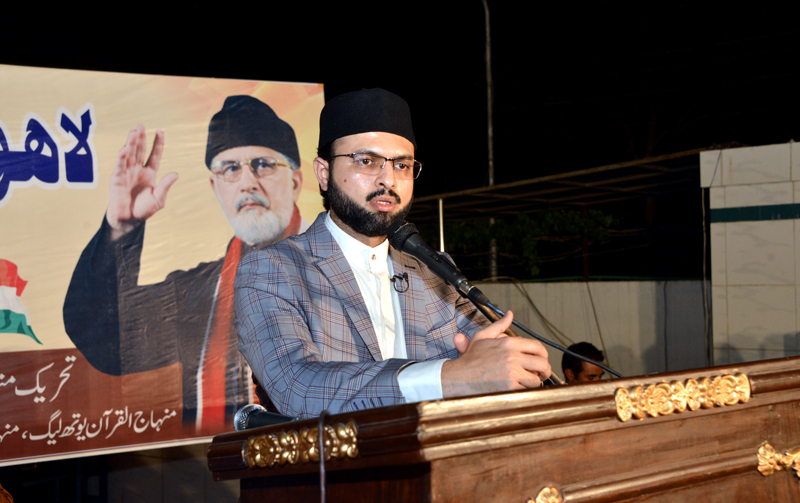 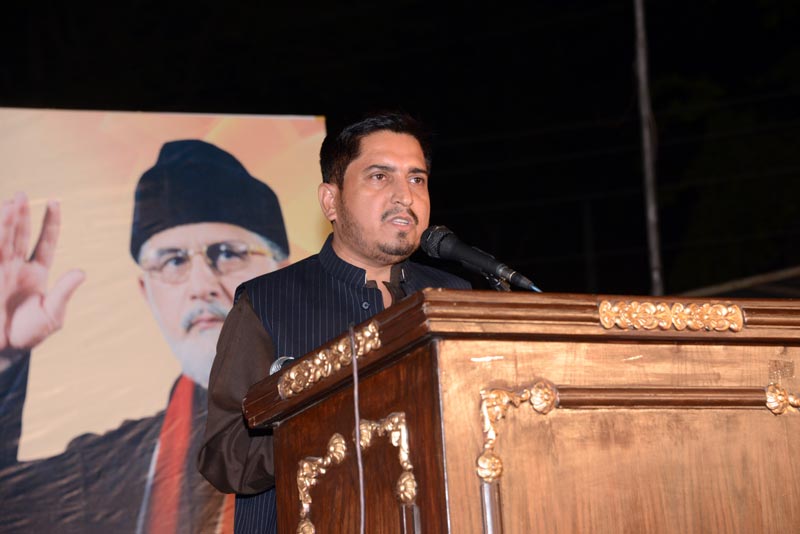 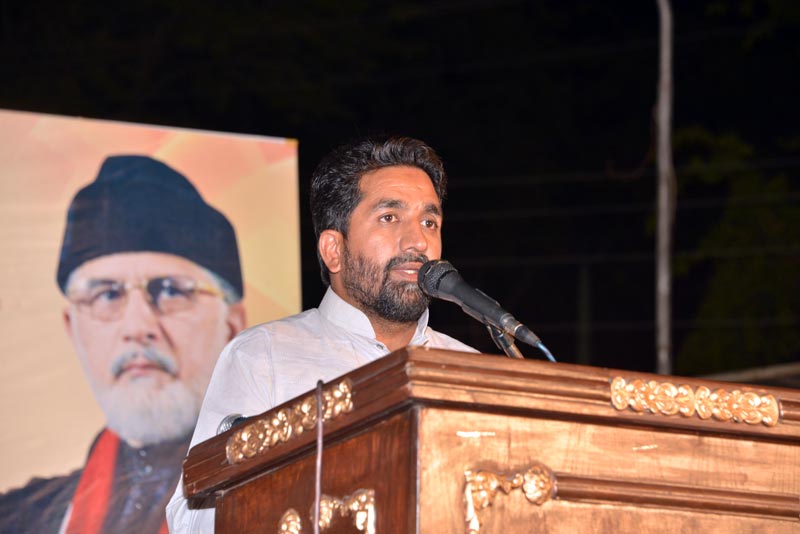 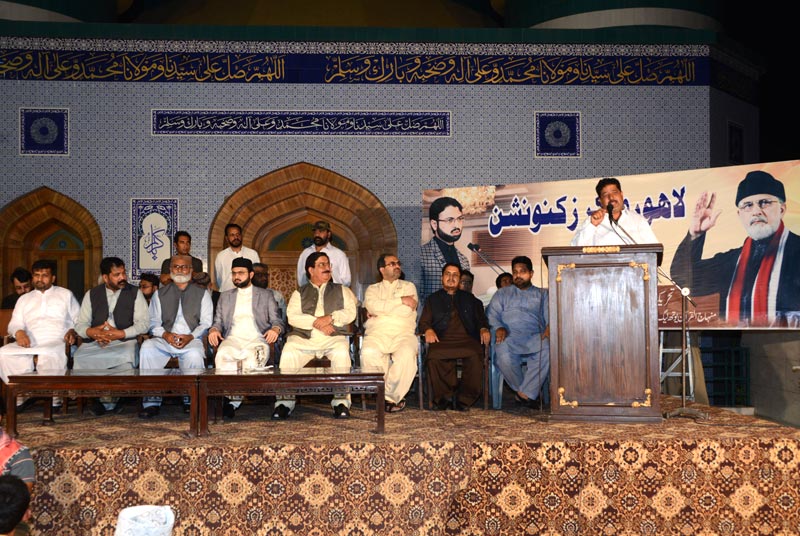 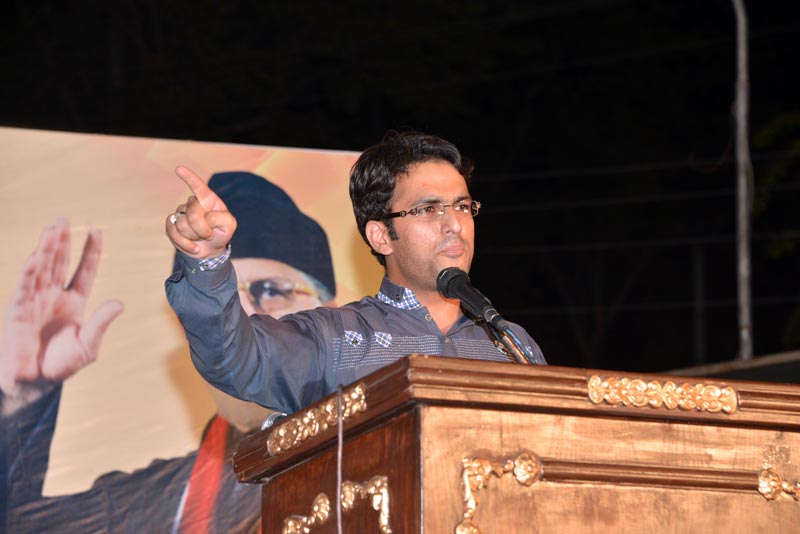 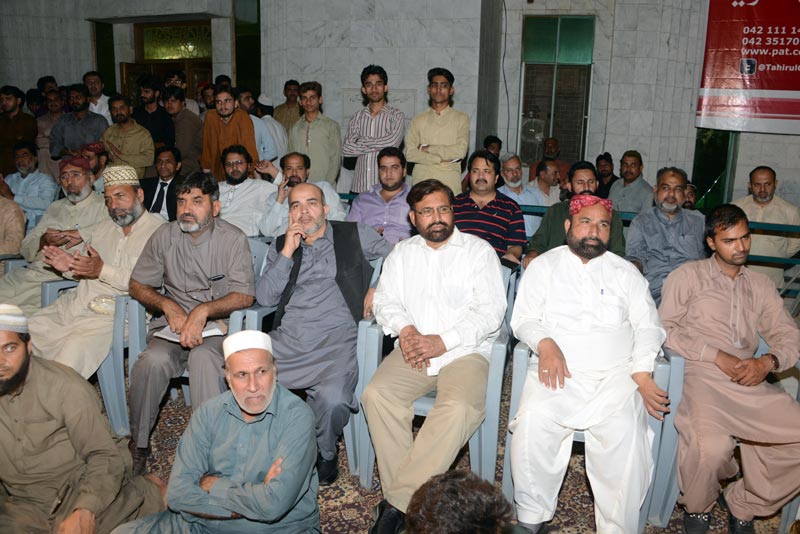 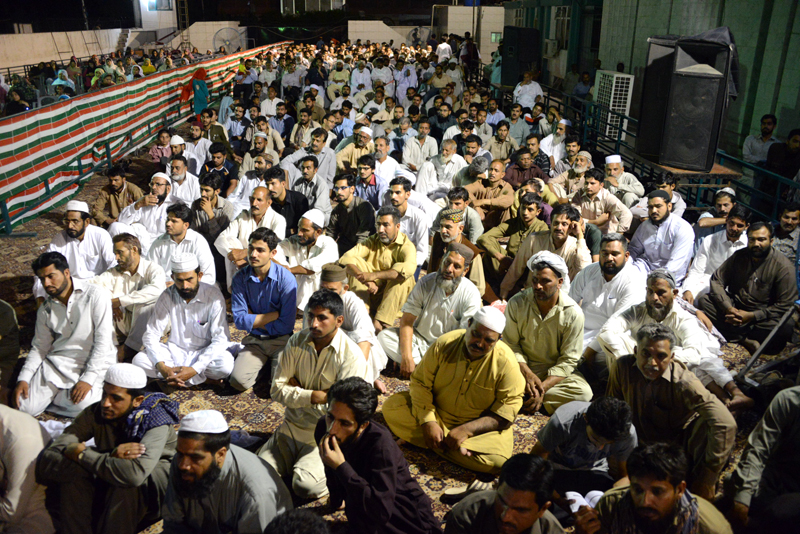 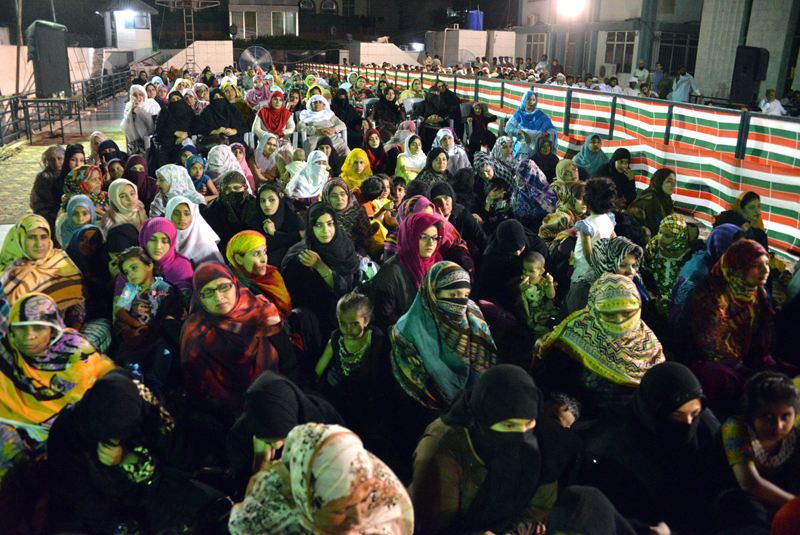