Addressing the Qisas March and the sit-in telephonically on The Mall Lahore arranged by PAT, Chairman Dr Muhammad Tahir-ul-Qadri has said that we have formally launched a movement today to get justice for the martyrs of Model Town and expose the corrupt elements involved in the Panama leaks. He said that the movement will lead to the Sharif family’s end of the power and they would have no shelter except in India. He asked the rulers to see with their eyes the level of excitement and enthusiasm among the workers of PAT despite the fact he is not yet part of the movement. He said when he practically joins the Qisas movement, there would be arrests of the killers of Model Town tragedy and the looter of national wealth.

The PAT march and sit-in was attended by Mian Mahmood-ur-Rasheed, Shoaib Saddiqi, and Irfan Advocate of PTI, Kamil Ali Agha, Chuadhry Zaheer-ud-Din and Khadeeja Farooqi of PML-Q, Abdul Qadir and Amjad Golden of Awami Muslim League and Muhammad Umair of Jamat-e-Islami. The workers belonging to PPP, MWM and Sunni Ittehad Council attended the march and expressed their support for the Qisas and accountability movement of PAT.

Qisas Marach started off from GPO Chowk and concluded at the Chairing Cross. The thousands of PAT workers staged sit-in along with their counterparts of other opposition parties.

The PAT Chairman said that after the announcement of the Qisas movement, the PM has opened the doors of political bribery from the exchequer on the MNAs and MPAs in the name of development funds and the low-level office holders of the PML-N are being offered rewards on putting up effective defence of the ruling family on TV channels. He however said emphatically that the members of the Sharif family should listen that there would be Qisas, accountability and justice and no power would be able to protect them anymore.

Dr Tahir-ul-Qadri said that Qisas in the Model Town is not merely the demand of the PAT. Rather it has won broad support of the opposition and the people at large. He said that the rulers should see that raging sea of people attended the march in Karachi, Lahore, Faisalabad, Islamabad and Gujranwala on his one call, adding that they should shudder on the thought when he would lead the march himself. He said that this is the beginning of the protest which would culminate in the popular accountability, emphasizing that the caravan would stop only after reaching its destination. 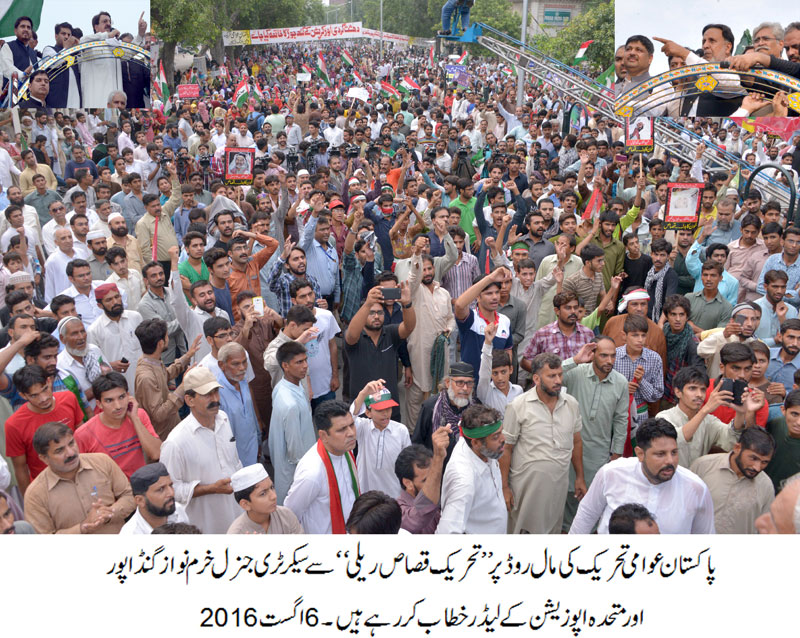 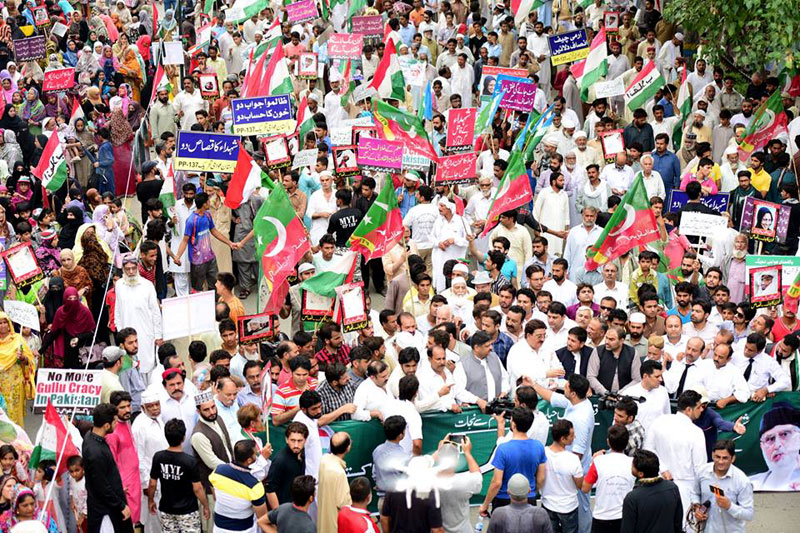 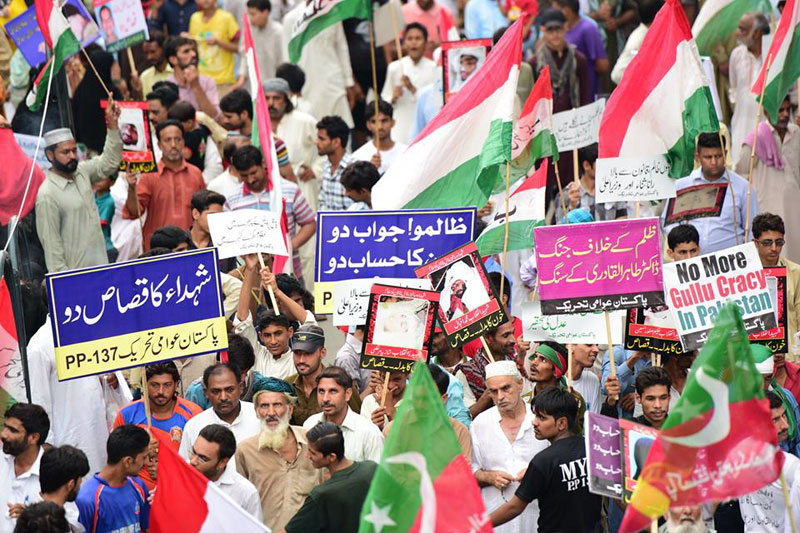 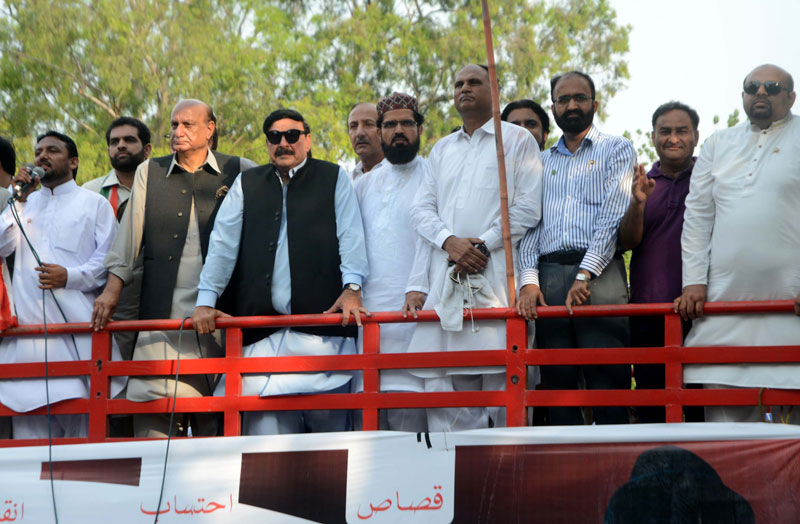 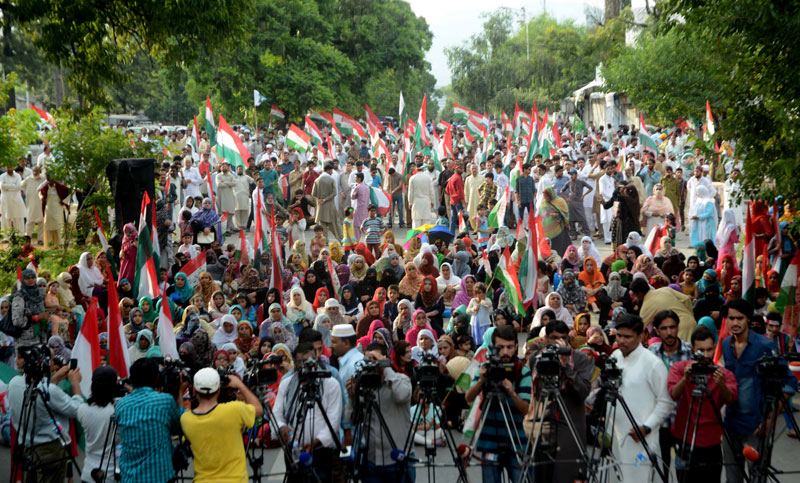 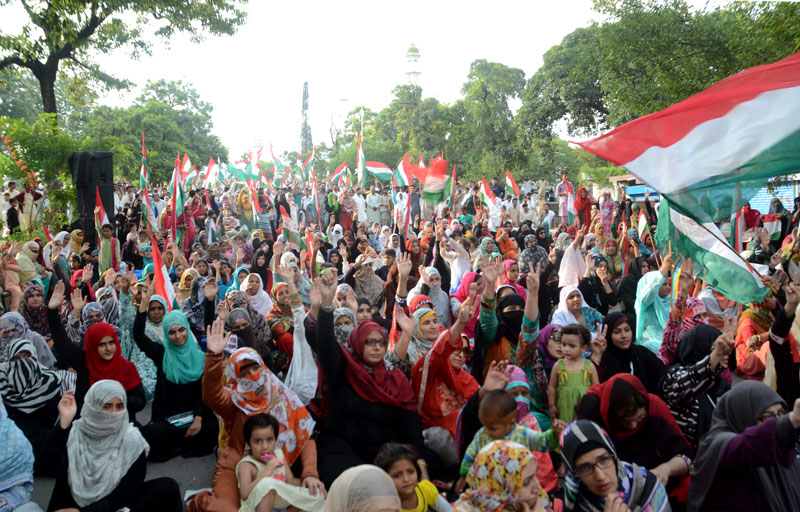 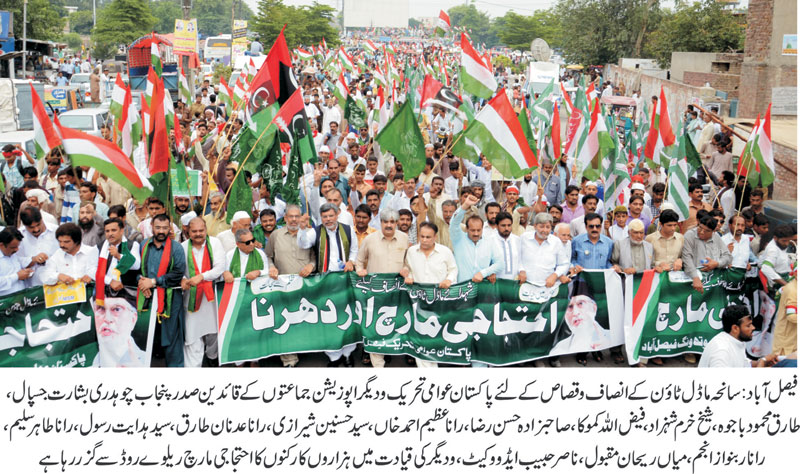 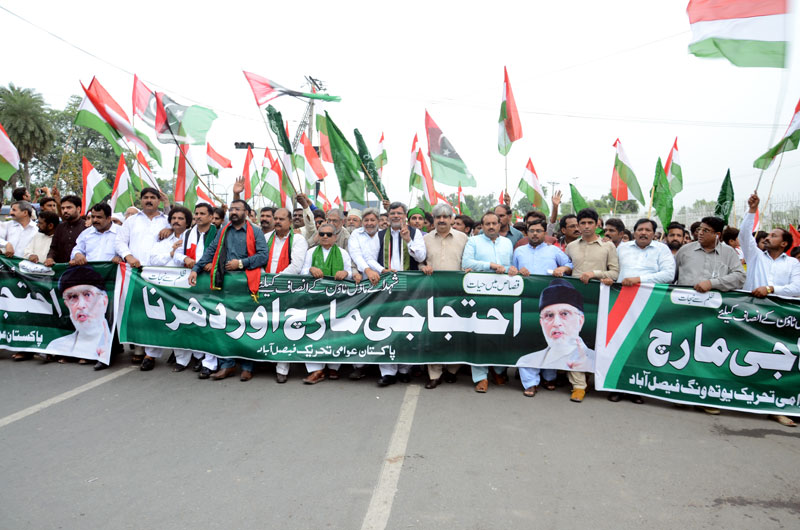 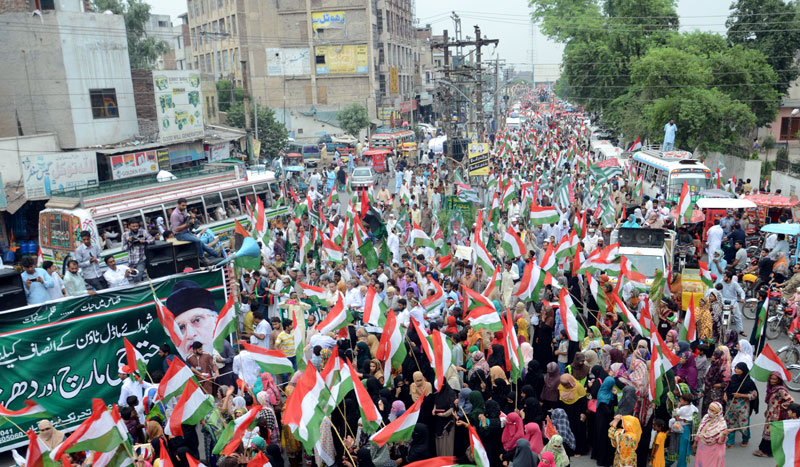 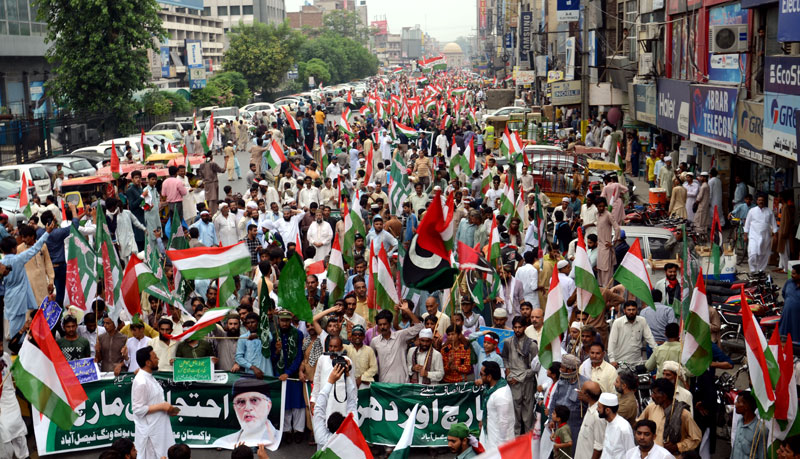 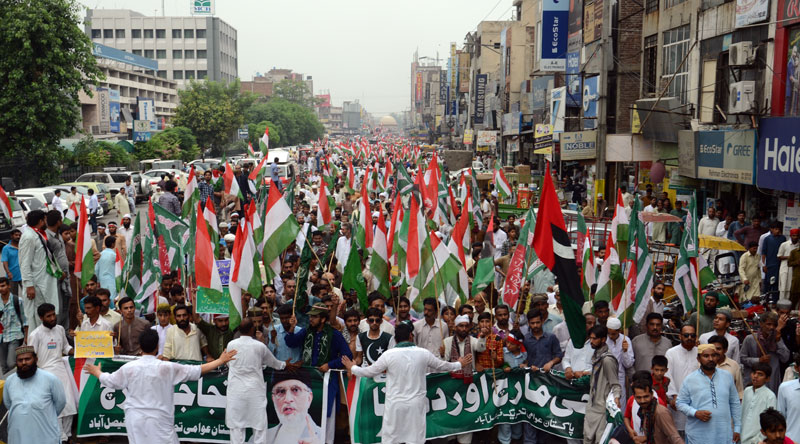 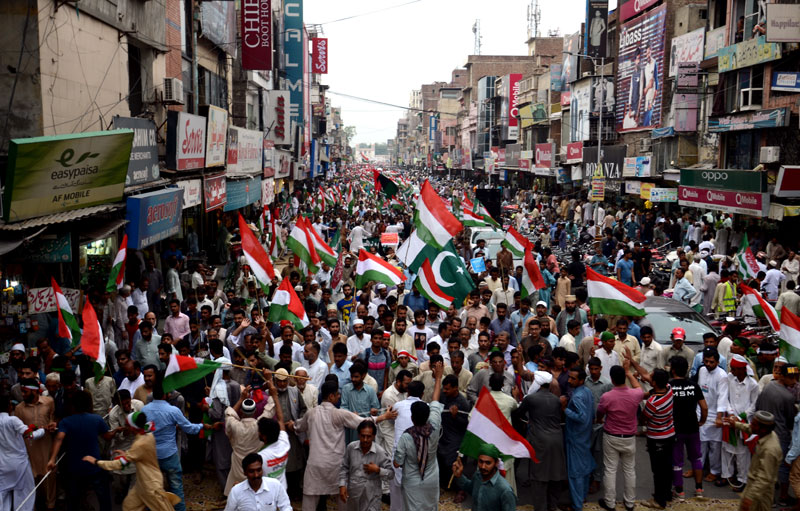 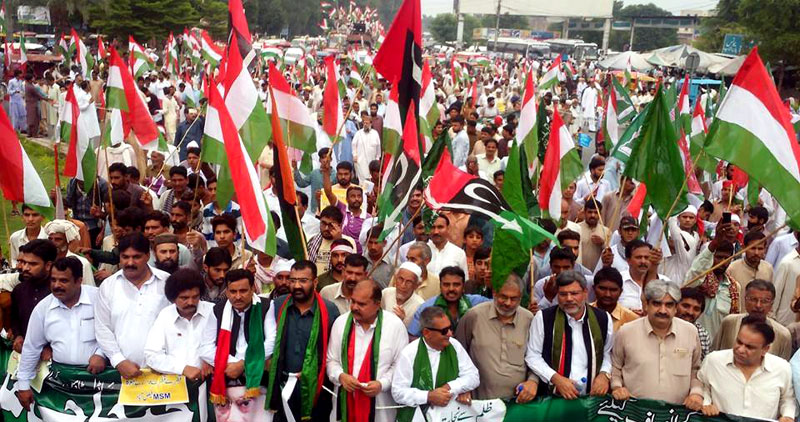 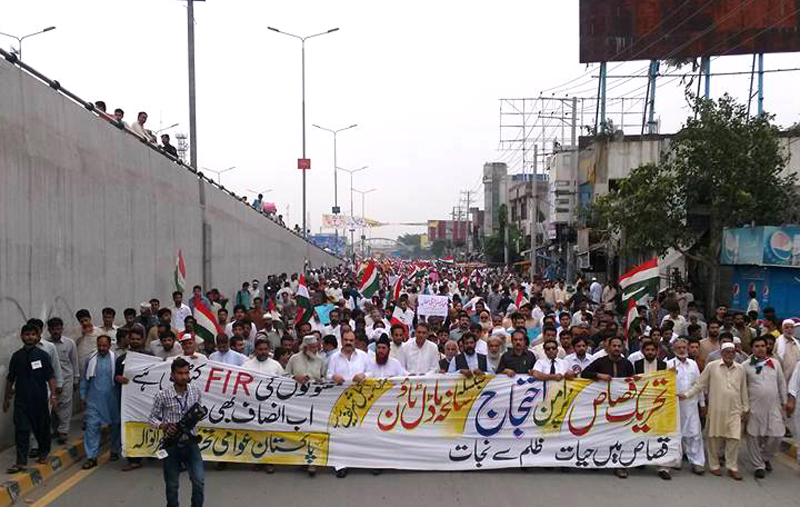 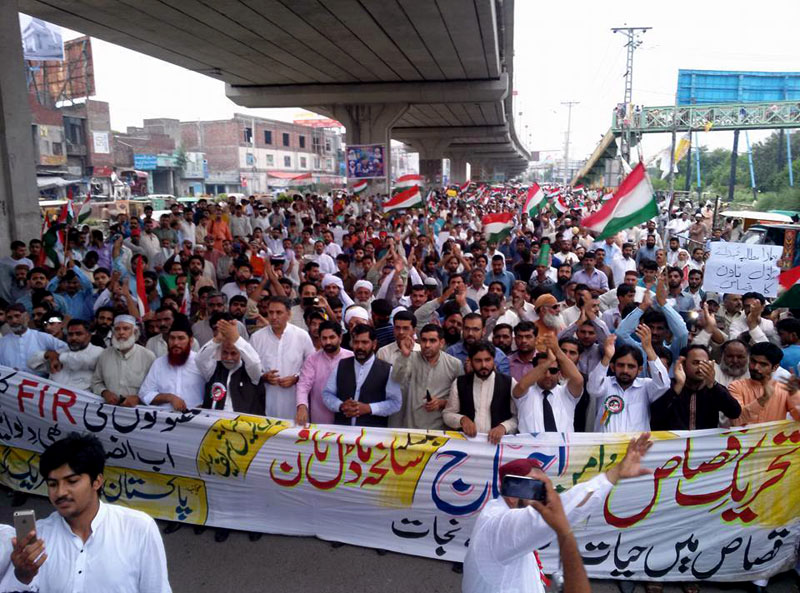 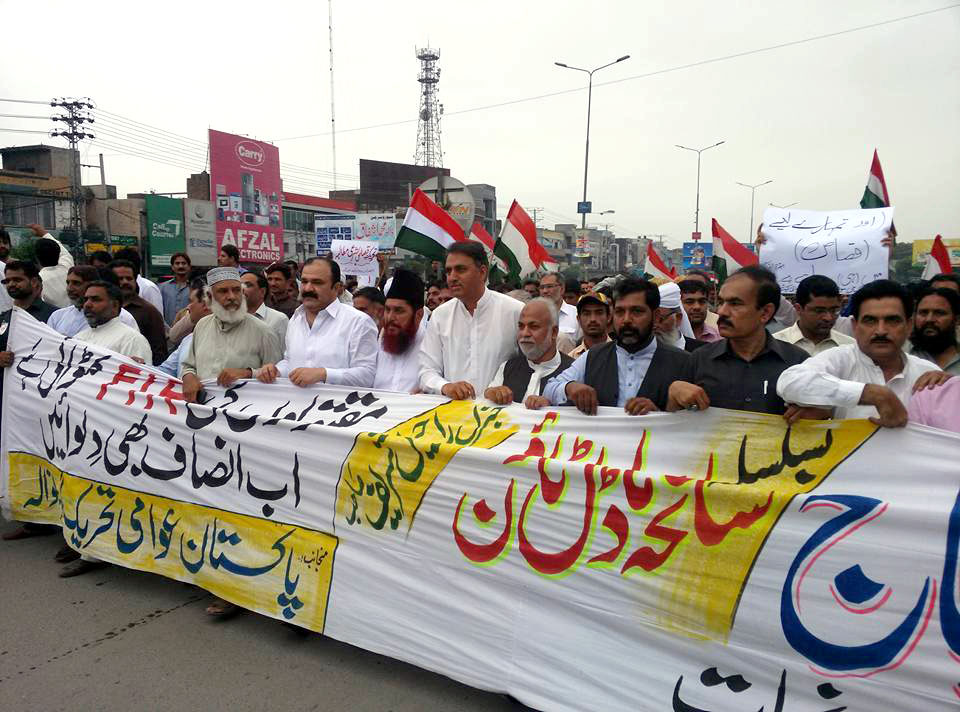 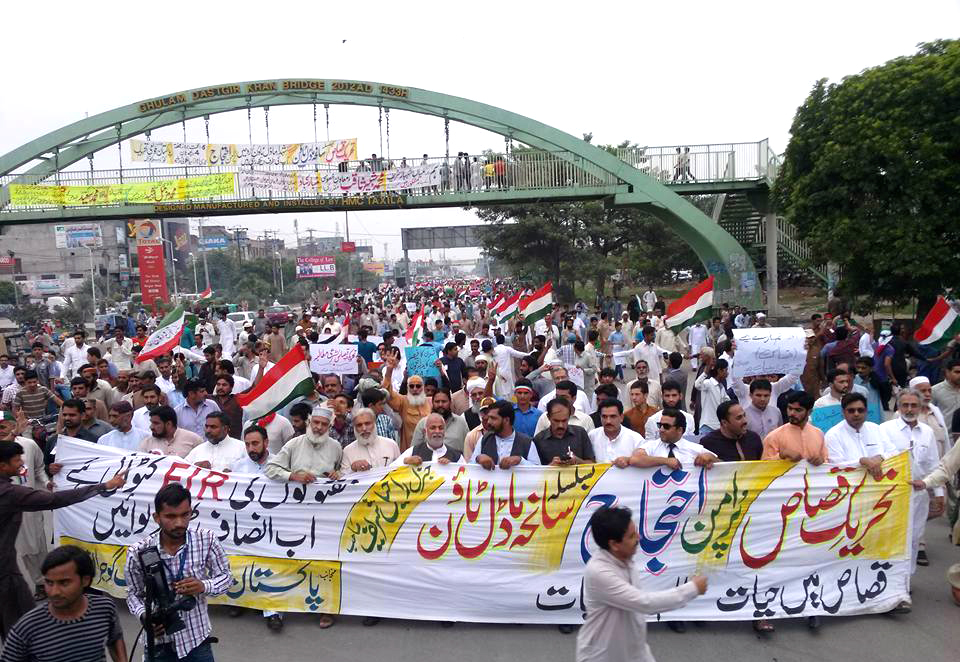 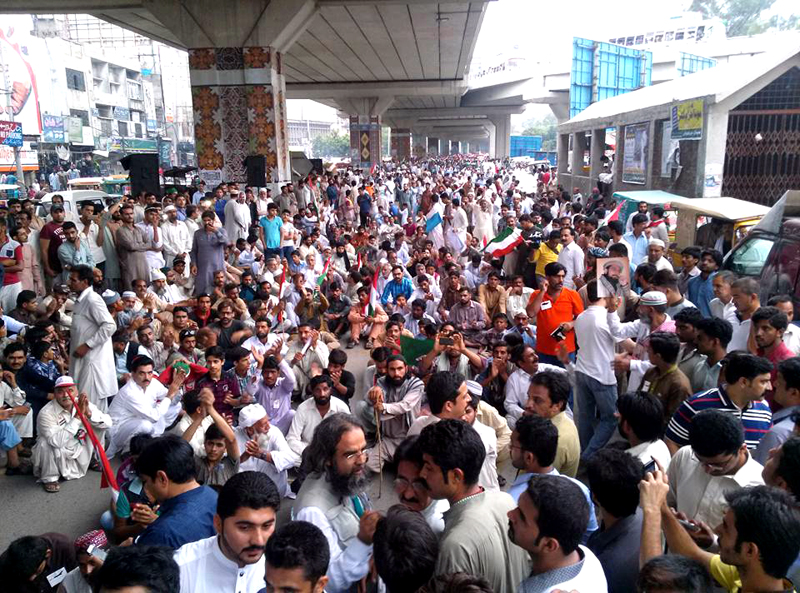 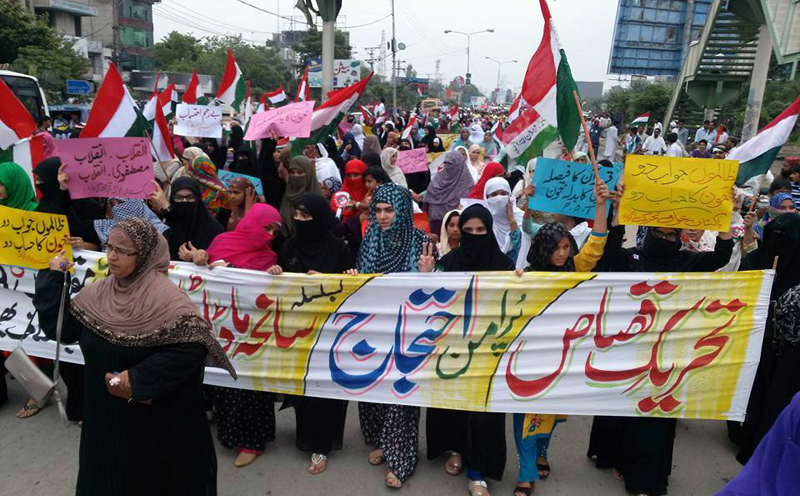 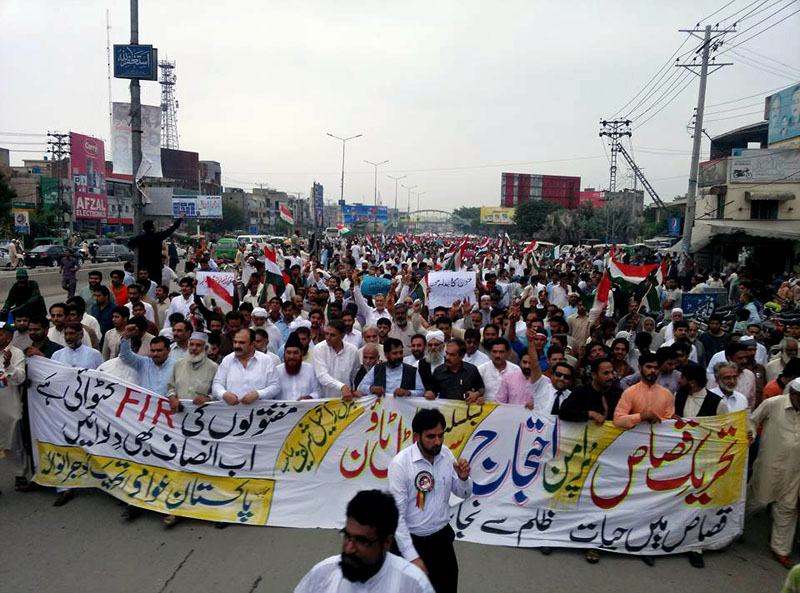 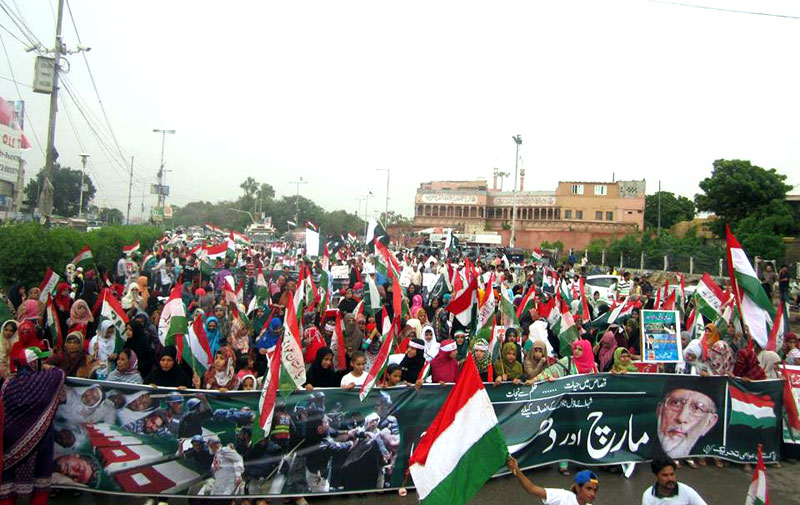 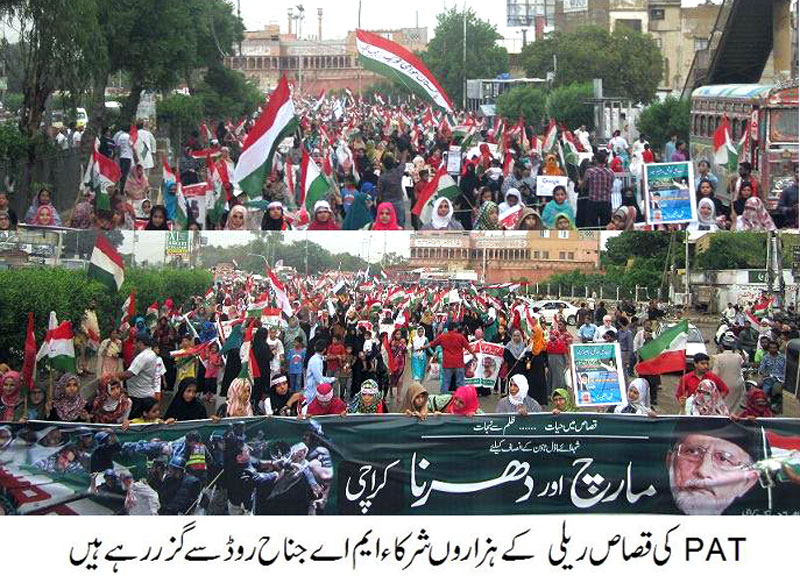 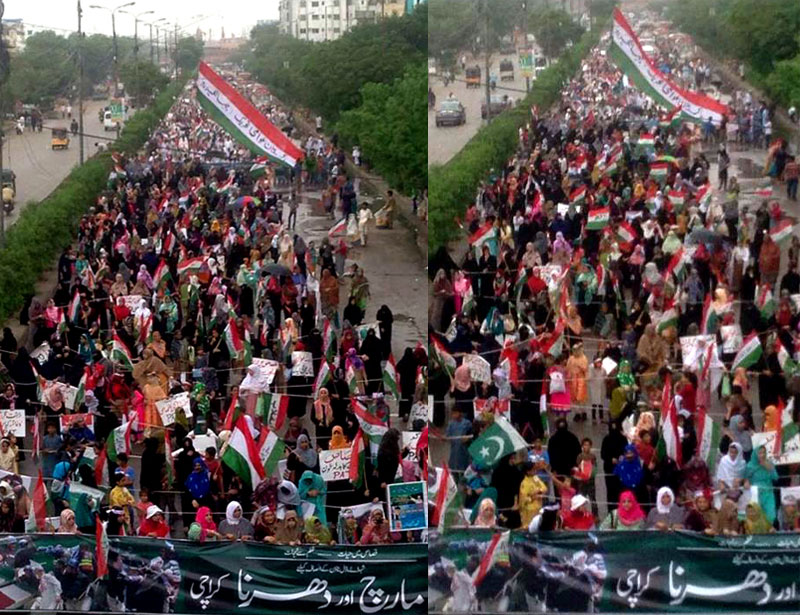