PAT Chairman Dr Muhammad Tahir-ul-Qadri has appealed to the Chief Justice of Pakistan to take notice of the Model Town massacre. He said that hundreds of Rao Anwaars continue to roam around in Punjab. He said that Nawaz Sharif should not imitate him but follow his intellect, stating that there is some kind of fear in him that makes him get afraid of the empty chairs. He said that his analysis is that the elite will not be able to remain in power by March. He said that the stage of public protest on The Mall was fully represented by the national leadership and it was hit by an evil eye. He said that while he was in the process of removing this evil, Kasur and other issues took over.

The Federal Council unanimously decided that there is no need to get permission from anyone about protest as that right is a given. Dr Qadri said that not more than 48 hours are required to fill The Mall with the people from one end to the last one. He said that we do not want to make the protest movement look like an ill-timed issue, stating that we have started it and the decisions about it will now be taken with consultation. He said that for the time being, we have decided to speed up the legal struggle to get justice. He said that we have filed a petition for constitution of a new bench for summoning 14 masterminds of Model Town including Nawaz and Shehbaz. He said that the political parties that were part of the APC may have difference of opinion but all of them are united on the issue of justice for Model Town martyrs. He said that the all political forces have fully owned the struggle for justice, stating that we would announce the next course of action after thorough consultation.

Dr Tahir-ul-Qadri stated this while addressing a press conference on the occasion of the meeting of the Federal Council that was attended by more than 1000 senior party leaders from across the country. He said that the hue and cry of Nawaz Sharif is not out of place as he knows that his story is nearing its end. He said that the ousted PM should know that whether any of his friend fires a drone strike on its aim or tries to create disturbances from across the border on the former’s desire, it is not going to benefit him.

Dr Tahir-ul-Qadri said that Justice Najafi Commission report has clearly stated that Model Town tragedy was perpetrated according to a pre-determined plan and that no one from the PAT/ MQI fired even a single bullet. He asked in the same breath as to why justice is not being provided? He said that both Nawaz Sharif and Shahbaz Sharif will be brought to justice and they also know it full well. He said that Jaranwala public meeting of the N League was a flop as there were 4000 less chairs of those who counted the chairs of others. He said that the hands of those who use stolen electricity for public meetings should be chopped off. He asked as to why both Sharif brothers hurl a threat of competing with him in every public meeting. He said that if they are powerful enough, they should be satisfied on the weakness of their political opponents.

The PAT Chairman said that the Kasur tragedy continues to remain in the limelight due to effective role and efforts of media, the Lahore High Court and the SC Chief Justice. Despite this, a five-month-old kid was kidnapped in Kasur. He said that Imran Ali is in police custody and this new kidnapping means that there is a network which is active and has the blessings of the higher-ups. He said that Nawaz Sharif should remember that the nation will drag him. He said that our strategy for justice is marked by three components: political, agitational and legal. He said that we won the political ownership of the political parties of the country and can use the right to agitation and protest as and when we please. He said that we have decided to accelerate our struggle on the legal front. 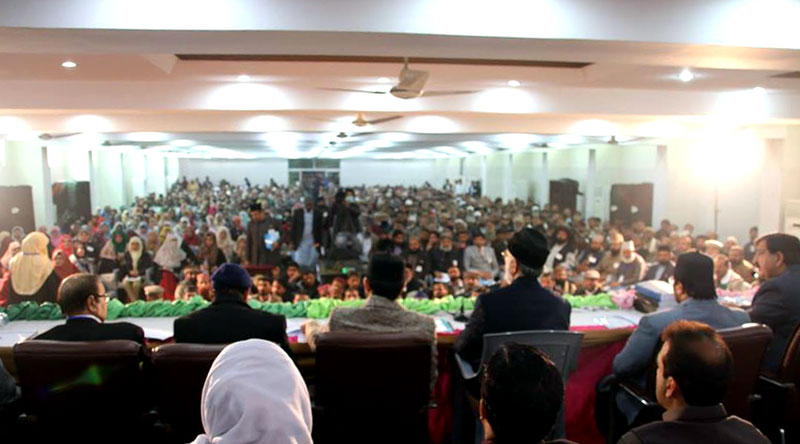 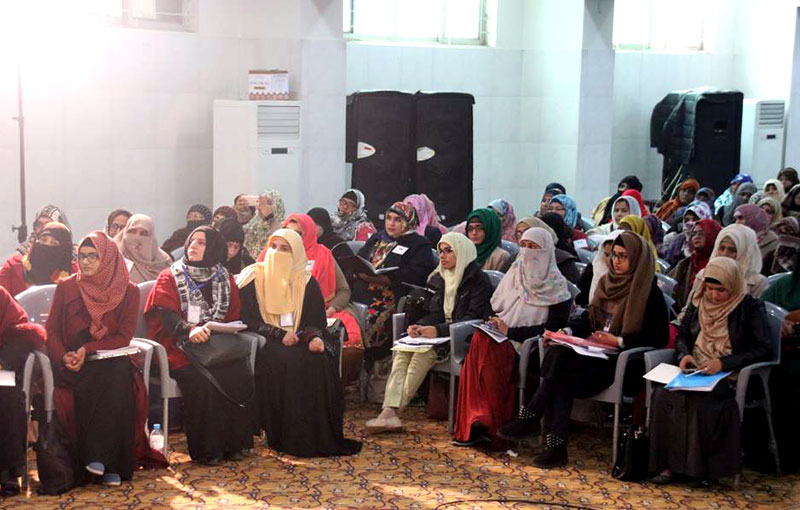 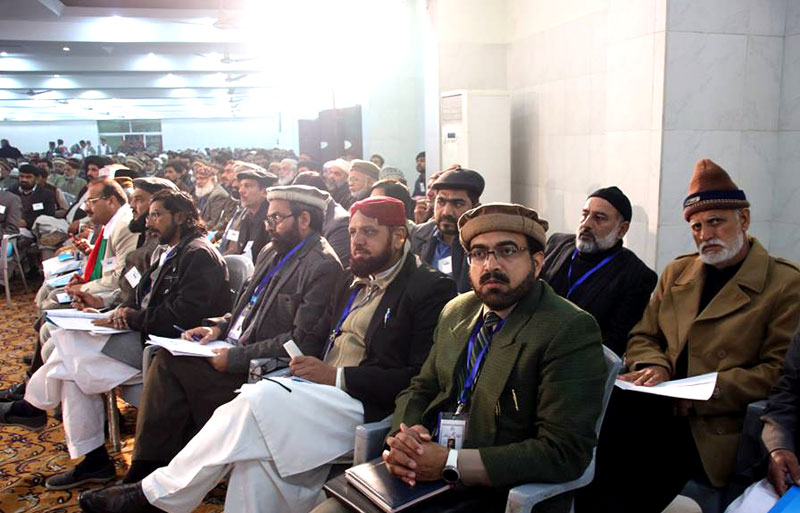 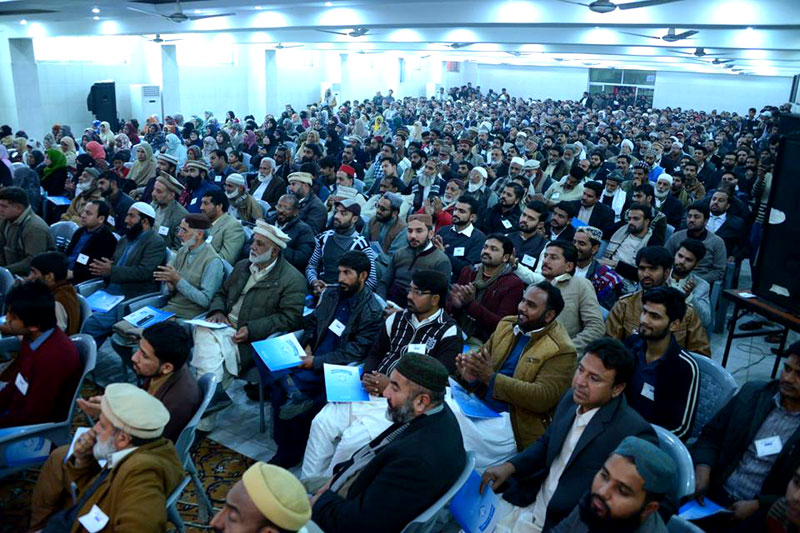 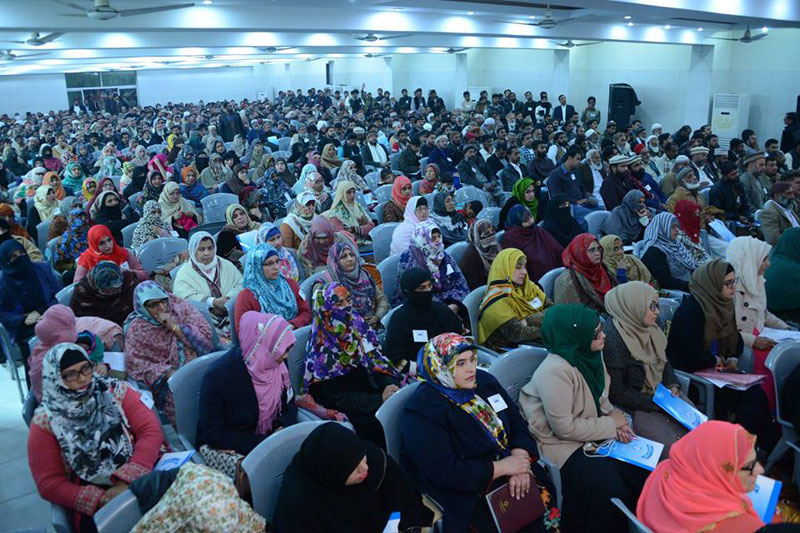 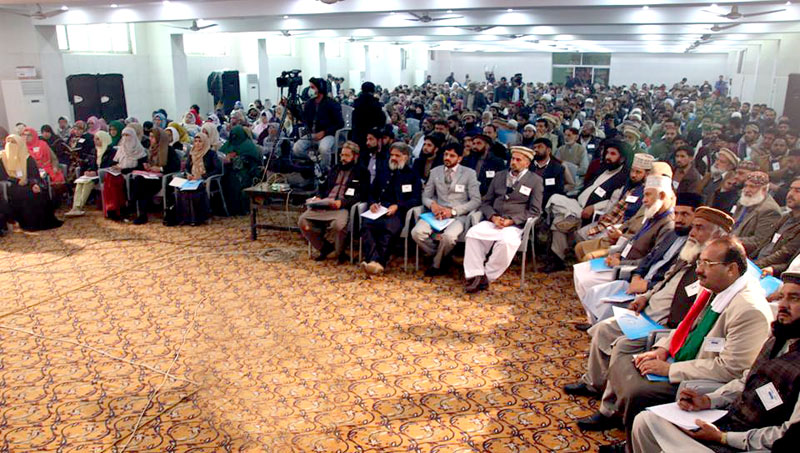 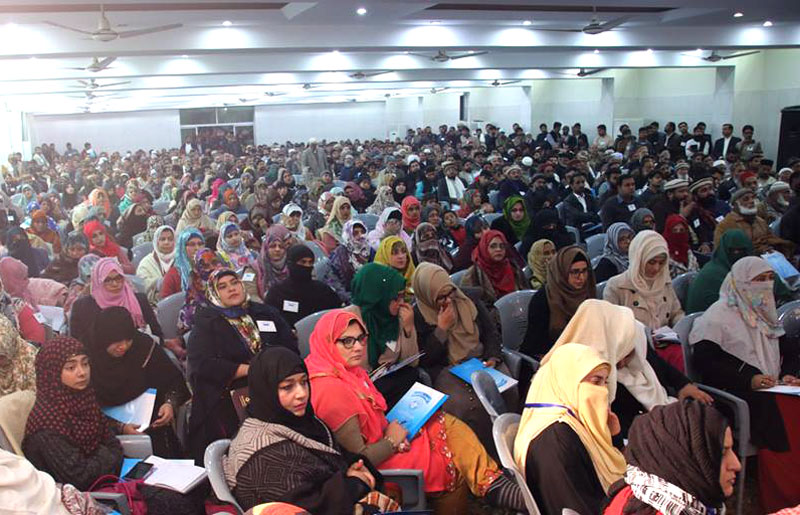