Addressing the ceremony held to mark the fifth anniversary of Model Town tragedy, PAT leader Dr Muhammad Tahir-ul-Qadri has said that we continue to stand where we were five years ago in our struggle for justice. He said that we took our case to the Supreme Court of Pakistan for the formation of the JIT for a fair investigation into the tragedy. We provided important evidence including phone call data of the accused to the JIT on the basis of which it recorded the statement of all including Nawaz Sharif and Shahbaz Sharif. He said that when the JIT almost finished its work, it was barred from working on the petition of a police officer who is also an accused in the case. The police officer maintained that his right was infringed as a result of the establishment of the JIT. He said that the killers have rights in this system, whereas the oppressed and the weak are destined to die in search of justice.

Dr Tahir-ul-Qadri said that those workers who were coming to take part in Quran Khawani were booked in fake cases and arrested by the police and it was on the basis of these cases that these workers have been sentenced to seven and five years of rigorous imprisonment, whereas those who shed the innocent blood remain at large. He said that those who raised their voice against the system were singled out for punishment, stating that it is the real face of the system. He said that there was no one to support the PAT and MQI workers except Allah Almighty and media on the great oppression committed in Model Town. He said that we are not disappointed and will continue to seek justice from one court after the other. He said that if these courts do not deliver us justice, there is the Court of Allah that will surely dispense justice. He said that even if the law happens to be aiding the oppressors, one has to seek justice under the umbrella of law. He said that he always taught his workers to respect the law and they did not take law in hands at any stage.

Dr Qadri further said that the second-line leadership of the party remains in constant touch with the government representatives for justice in Model Town case, stating that we also keep the authorities informed of the hurdles in the way of justice from time to time. He lauded the steadfastness of the families of martyrs and said that we salute them for their patience and perseverance. He said that about 8 appeals are being heard in the Lahore High Court and the Supreme Court of Pakistan and we are waiting for judgments on them. He said that when we staged a peaceful protest for justice and did it in a manner that remains an example of how protests are conducted. He said that the MQI and PAT workers did full justice to the movement. He said given the sacrifices that the PAT workers have rendered, no one can even imagine it. He said that we have stood by the truth and we have no regret about it. He stated it categorically that the blood of the martyrs will not go in vain.

Punjab minister for human rights Ijaz Alam Augustine, parliamentary secretary for human rights Sardar Mahinder Pal Singh, and Rev. Faraz Griffin attended the ceremony as special guests and expressed their solidarity with the martyrs and their families. Speaking on the occasion, the provincial minister said that the government stands by the oppressed. He said that the hurdles in the way of justice will be removed.

Speaking at the ceremony, Khurram Nawaz Gandapur said that the government did extend its assistance in a few matters and we do have certain reservations in a few things. He said that we had pinned high hopes on the government with regards to justice in Model Town case, which have not been fulfilled so far. He, however, expressed his hope that we will surely get justice from the courts. 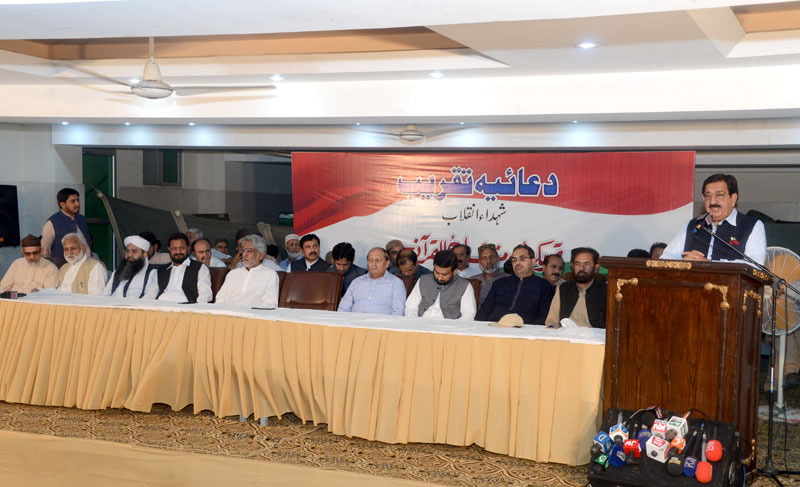 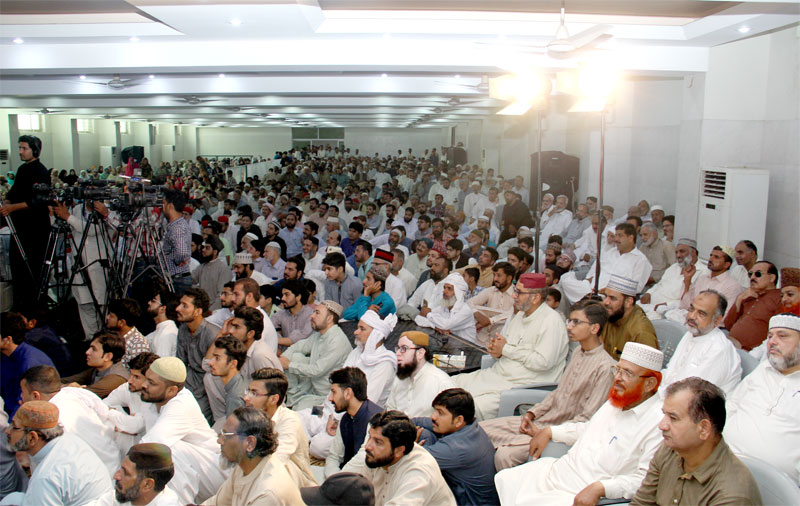 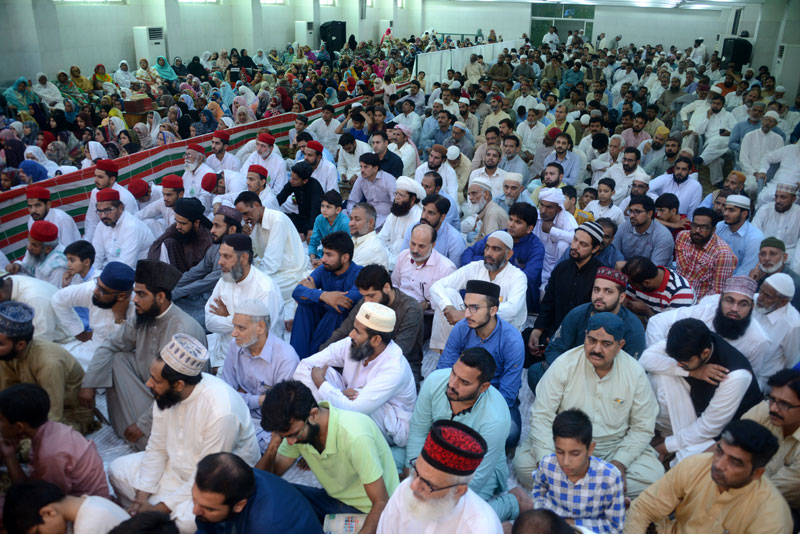 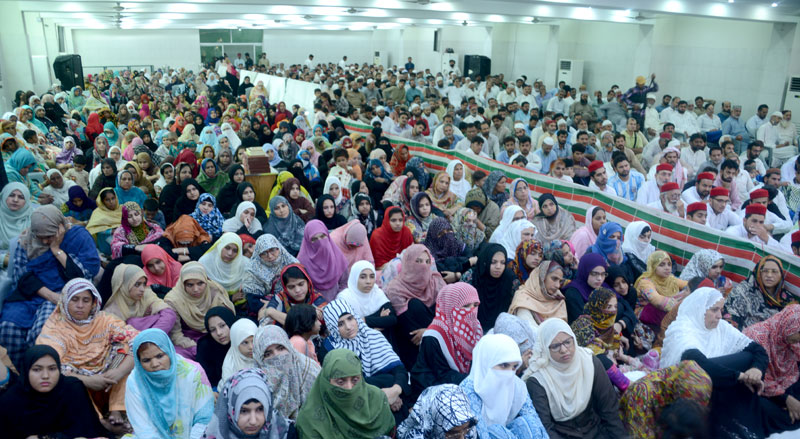 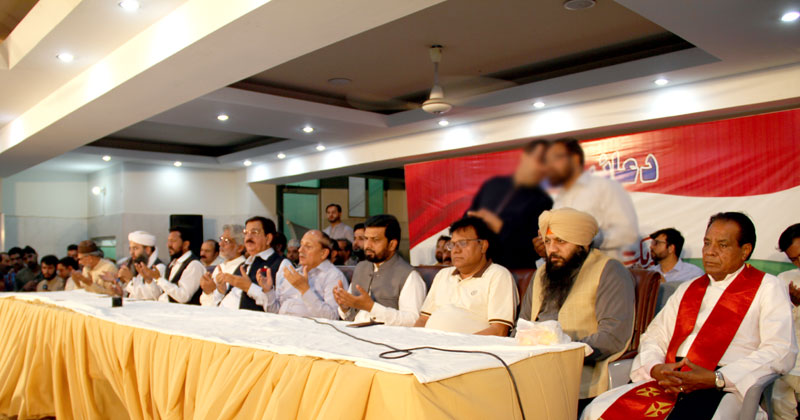