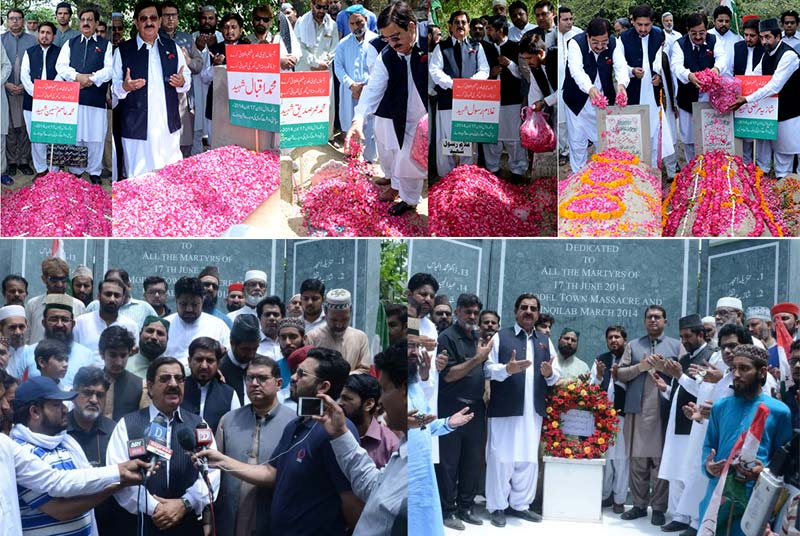 Quran khawani was arranged for the souls of the martyrs of Model town tragedy at more than 300 places across the country under the banner of PAT and MQI on the completion of five years of the Model Town massacre. These ceremonies were held to pay tributes to the men, women and youth who were martyred by Punjab police in the worst act of brutality committed in the broad daylight of June 17, 2014. The people paid their homages by holding banners, and placards and laying floral wreaths on the graves of the martyrs.

A delegation of PAT leaders and workers led by Khurram Nawaz Gandapur, Noorullah Siddiqi, and Hafiz Ghulam Farid presented themselves at the graves of the six of the martyrs in Lahore, placed floral wreaths and offered Fateh. They also visited the residences of the families to express their solidarity with them and gave this message that MQI and PAT continue to stand by the families of martyrs through thick and thin. The delegates also went to the graves of Tanzila Amjad and Shazia Murtaza Shaheed and made Dua for their souls.

In his conversation with the family members of the martyrs, Khurram Nawaz Gandapur said that we have remembered the martyrs and consider them to be our heroes. He said that the sacrifices they rendered will not go in vain. He said that the Sharif brothers perpetrated the Model Town tragedy just to protect their power and ill-gotten money, adding that they will have to answer for every drop of the blood. 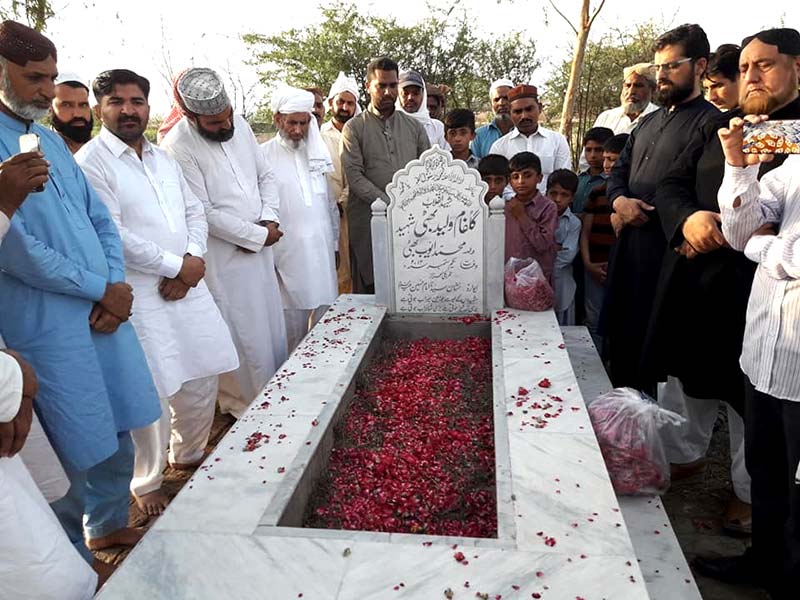 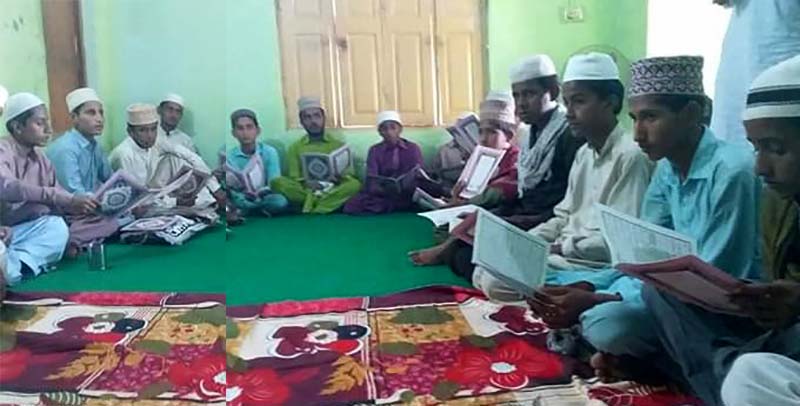 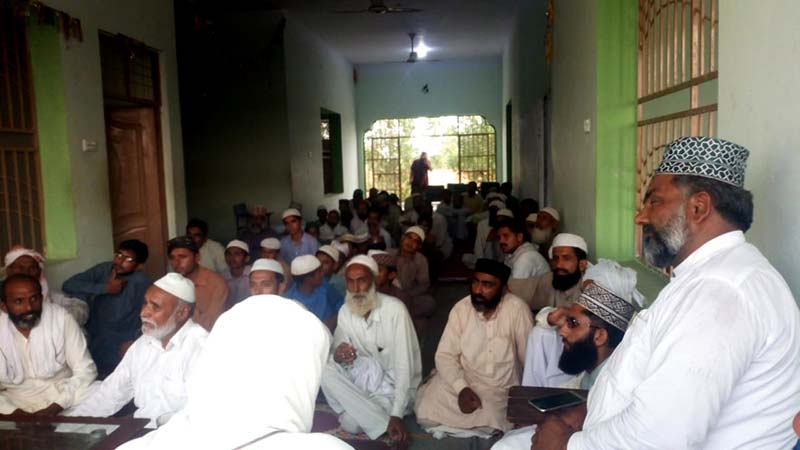 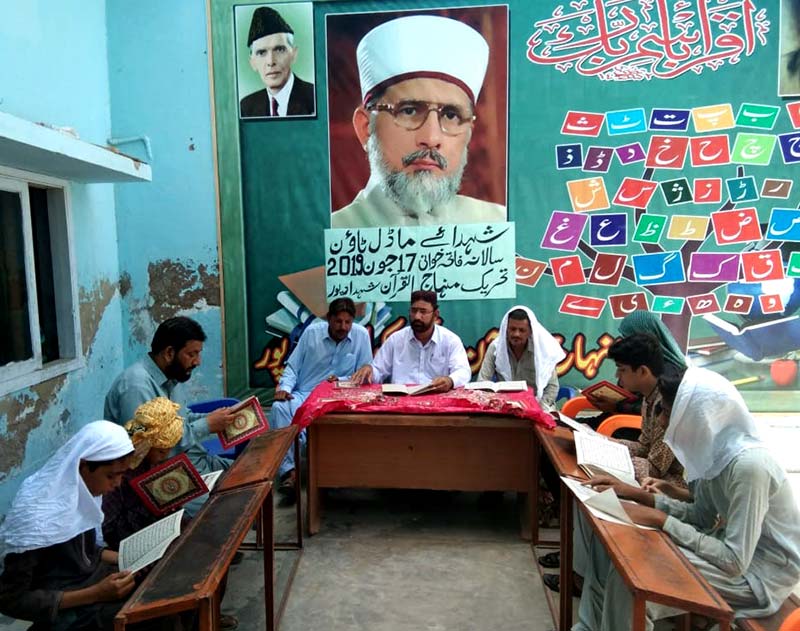 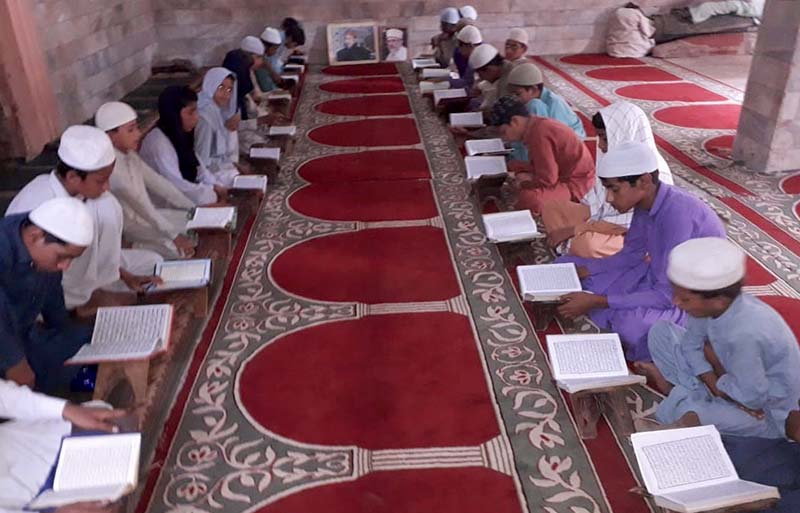 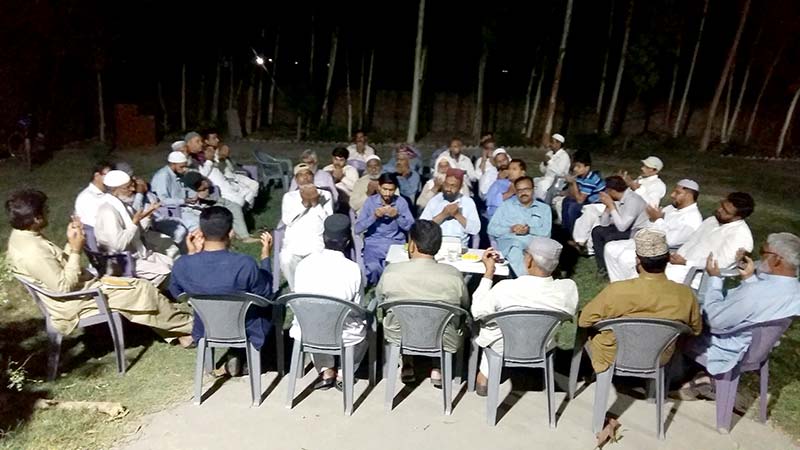 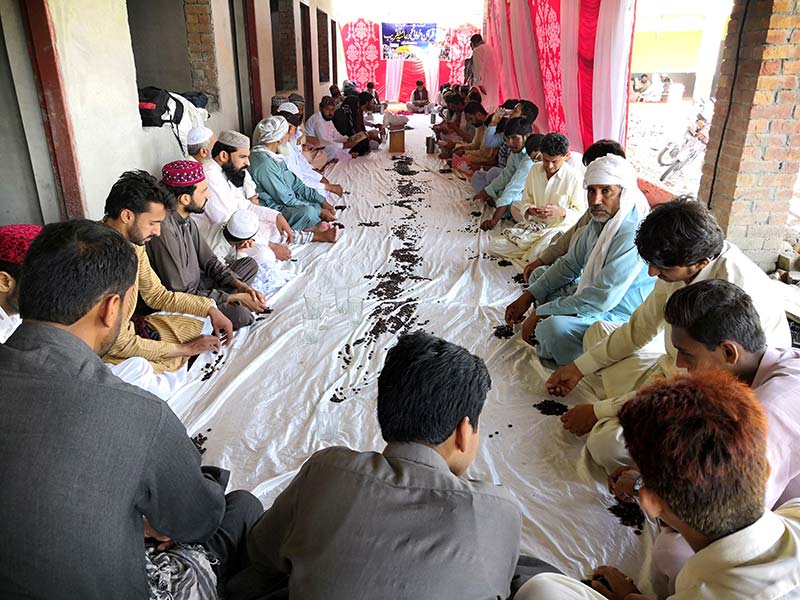