No progress in Model Town case so far: Dr Tahir-ul-Qadri

No progress in Model Town case so far: Dr Tahir-ul-Qadri 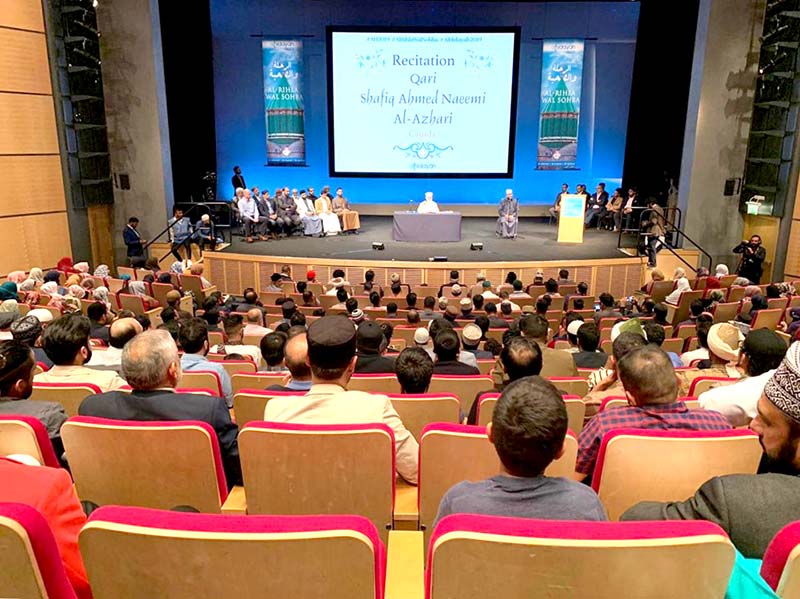 PAT Chairman Dr Muhammad Tahir-ul-Qadri has said that no progress whatsoever has been made in the Model Town case. He said that 19 appeals filed by the families of the martyrs aimed at seeking justice are being heard in different courts, adding that no development has taken place in the struggle for justice even after the PTI government was sworn in. He, however, added in the same breath that waging a struggle for justice is part of our faith. He said that every day of the last five years has been spent endeavoring for justice. He said that the top-notch lawyers were hired to plead the case from the anti-terrorism court to the apex court of the country and resources are being employed for the sake of justice.

Dr Tahir-ul-Qadri made these remarks while talking to the media men on the second day of Al-Hidayah camp in Manchester yesterday. He said that a new JIT was set up to probe the Model Town tragedy afresh on the orders of the Supreme Court and it also finished 90% of the investigation but it was stopped to function. He said that when he says that no progress whatsoever has been made in the Model Town case, he says that with full responsibility and this is a very serious statement. The case continues to remain where it was a few years ago.