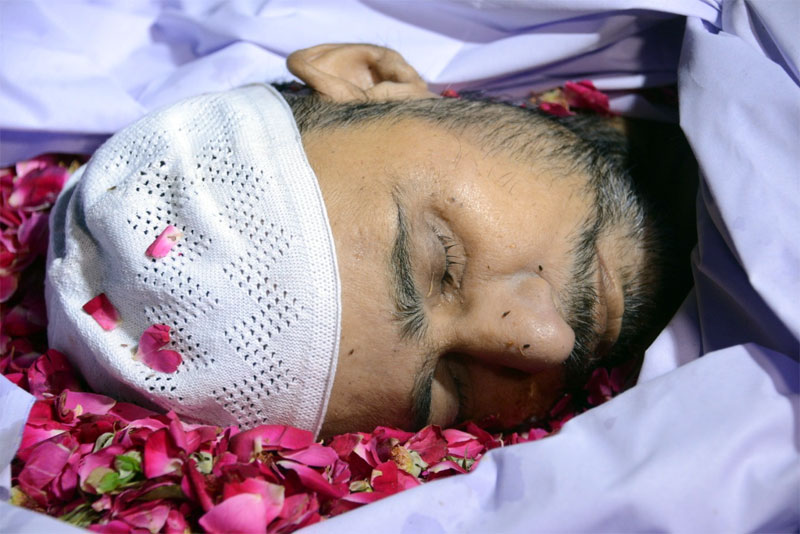 MQI leader Dr Muhammad Tahir-ul-Qadri has expressed his deep sense of grief and sorrow on the death of Hamayun Bashir during imprisonment. He said that Hamayun Bashir along with 106 other PAT workers was implicated in a false case by the police at the behest of former rulers and during the jail term, he developed the kidney problem. He said the condition of Hamayun deteriorated due to lack of proper care and the delayed treatment, which led to the failure of his kidneys.

Dr Tahir-ul-Qadri said we had filed a bail petition in the Lahore High Court for the release of Hamayun Bashir on serious health condition but no decision has been handed down on it despite the passage of five months. And while waiting for his bail, Hamayun met his Lord, the Greatest Judge of the Greatest Court.

MQI leader said that the appeals of 106 PAT workers and Hamayun Bashir have yet to be heard. He said had the lives of all people been treated equally in this country, Hamayun Bashir would not have died in this way. He expressed his heartfelt condolences to the bereaved family and prayed to Allah Almighty to rest the departed soul in eternal peace.