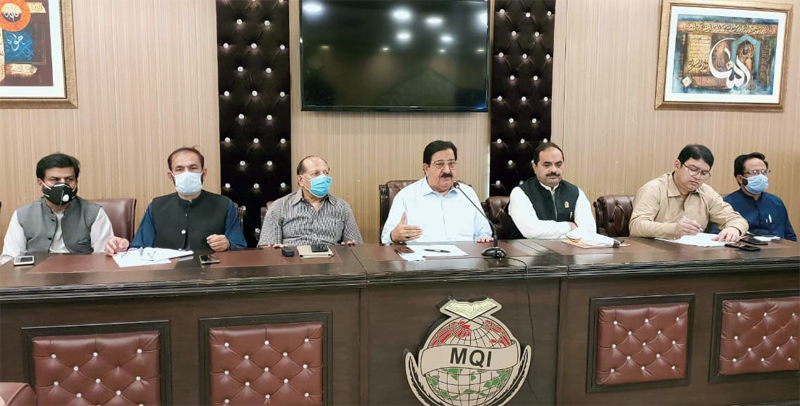 An important meeting of the MQI Central Working Council (CWC) was held here with Secretary-General Khurram Nawaz Gandapur in the chair. The meeting was attended by all the CWC members. The following matters came under discussion:

Naeem-ud-Din Chaudhry Advocate briefed the meeting about progress of different cases in Model Town case. He said that the legal team is now focused on the effort to get a new JIT constituted. He said that a new JIT was set up in light of the decision of the Supreme Court which was later stopped from working by the order of the Lahore High Court. He said that the process of justice will be put back on track with the establishment of a new JIT to probe the massacre anew. He also informed the CWC about the cases registered against the PAT workers in different districts of Punjab in the context of Inqilab March.

On the recommendation of Noorullah Siddiqui, the CWC paid rich tributes to the senior anchorpersons, namely, Arif Hameed Bhatti, Qazi Saeed, Dr Danish, Chaudhry Ghulam Hussain and Imran Riaz for constantly raising voice in favor of the families of the martyred of Model Town.

The CWC decided after thorough consultation to hold a peaceful protest along with the family members of the martyrs on June 17, 2021, for the reinstatement of the JIT that was set up to conduct an impartial investigation into the Model Town tragedy. 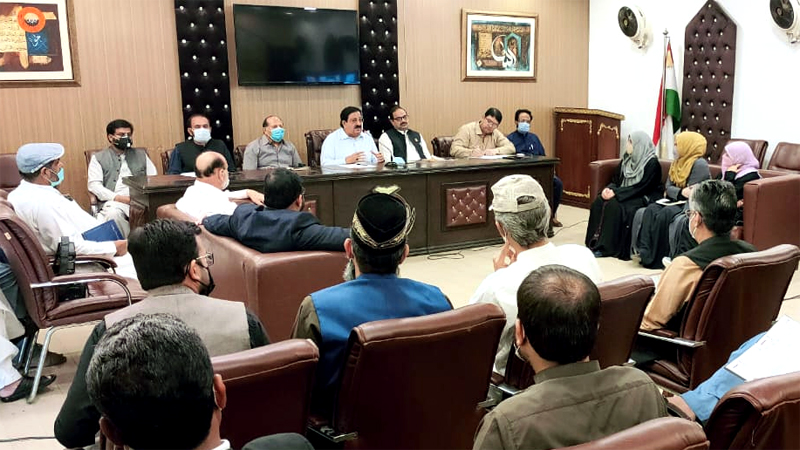 Narrating the background of the Model Town massacre, Khurram Nawaz Gandapur said that Nawaz Sharif and Shahbaz Sharif are directly involved in the tragedy. He said that the previous rulers did not allow the fair investigation into the Model Town incident due to their rule nor were the statements of the eye-witnesses recorded. He said that despite the court order, the complete report of Justice Baqir Najfi Commission has not been handed over to the aggrieved families.

Rich tributes were presented to Shaykh-ul-Islam Dr Muhammad Tahir-ul-Qadri for his patronage and extension of legal and financial support to the family members of martyrs and the injured of Model Town. Homage was also paid to the martyrs' families and the injured workers for their steadfastness and unwavering loyalty to the mission.